During his Junior year at Texas Tech University Pat Six gave his heart to Jesus. A year later he graduated with a BBA in Marketing and a minor in Management. A year later he married Sue and they have since had 2 daughters and 6 grandchildren. Sue and Pat have been members of Lake Country Church since July of 1983 and Pat also served on the Lake Country Christian School Board for 12 years. Pat also served as a deacon for over 19 years. He has currently worked as an Energy Consultant with Jabez Capital Group, LLC. for more than 10 years. 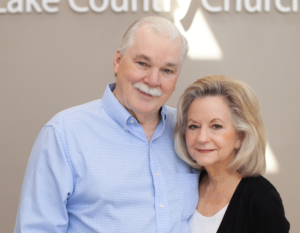 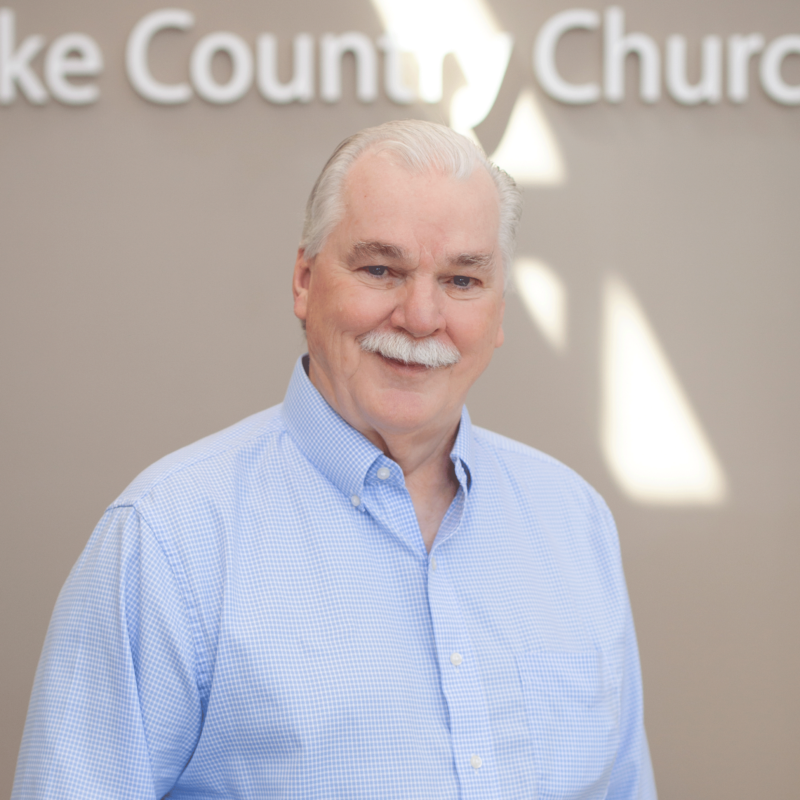 Looking for something?
Let us know what you need and we will be in touch.